From an early age, Matt Sinclair knew he wanted to create something unique with his food. From the suburbs of Sydney, his family influence in the kitchen moulded his passion to create home cooking with a twist.

Matty spent over a decade working in hospitality. Here he evolved a curiosity of the industry, and the desire to work with food as a career. This saw him audition for Series 8 of Masterchef, where he quickly became a household favourite, triumphing as the 2016 runner up.

Shortly after, Matt’s dream to own a successful food truck business came true. He established his business at the Eat Street market in Brisbane with his business partner. The quick growth and success saw their business grow into a fully-fledged restaurant in Noosa on the Sunshine Coast.

Come join Matt as he whips up some exciting new ideas in the kitchen. 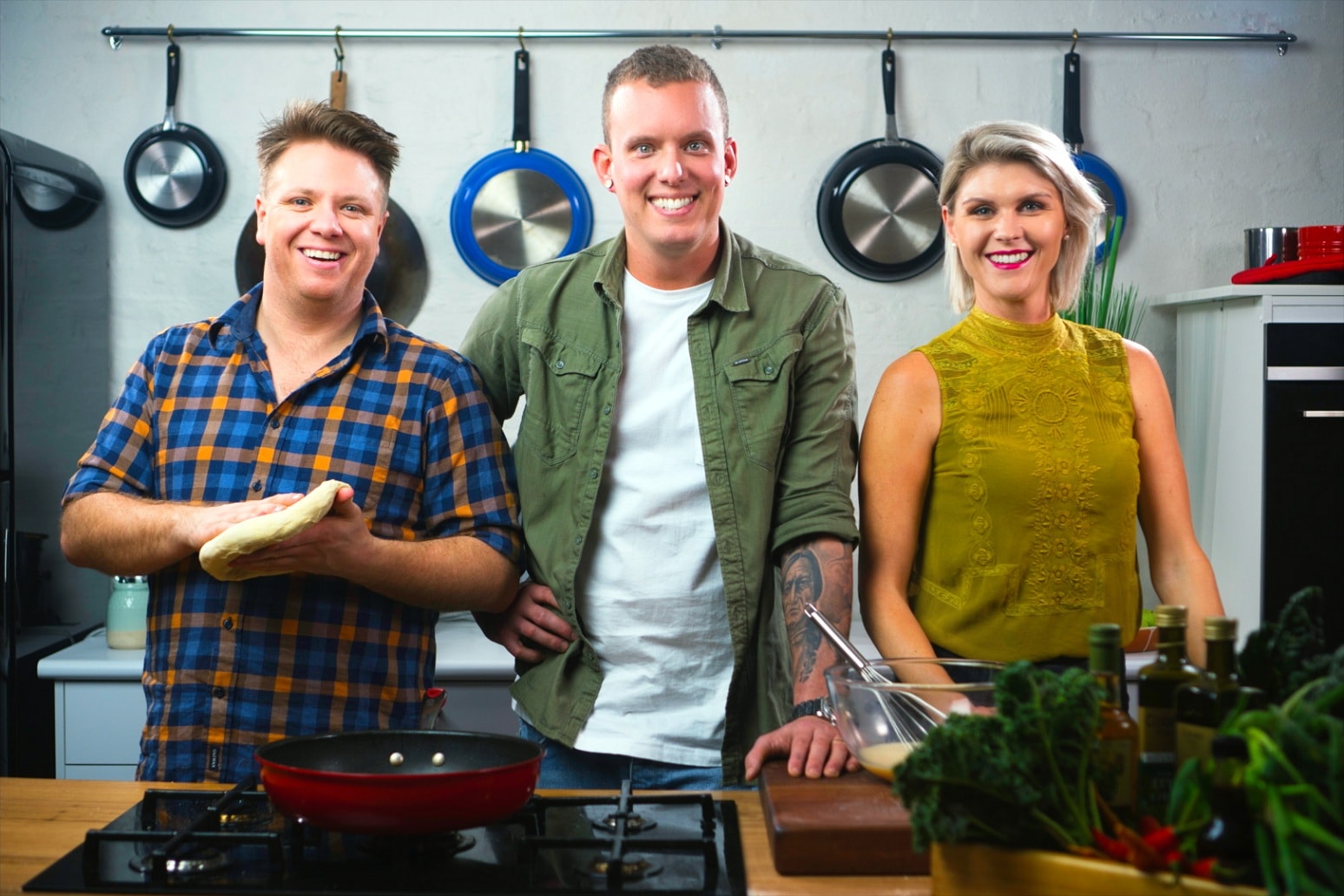 Subscribe now to get all our latest updates and recipes

Thanks for subscribing! Keep an eye out on your inbox